How does a container work?

Before we understand how does a container work, we will take a detour of some operating system concepts. First of all, how does a program run on any computer? If we take a look at the below diagram we have three parts in any computer. 1.        Some hardware(CPU, memory, Hard Disk and Networks etc) 2.        An Operating System(Kernel + Libraries + System Utilities) 3.        Applications An operating system is basically a Kernel + Some system utilities which brings life to a computer. The kernel is the part that acts as a translator between any hardware on the computer to the applications running on the operating system. Now let us consider a scenario where we want to have Chrome and Firefox installed on an operating system. We will take Ubuntu as our operating system. Let us hypothetically assume that Chrome requires OpenSSL 2.0 whereas Firefox requires OpenSSL 3.0 But we can have only one version of the OpenSSL installed on Ubuntu. Wh
Post a Comment
Read more 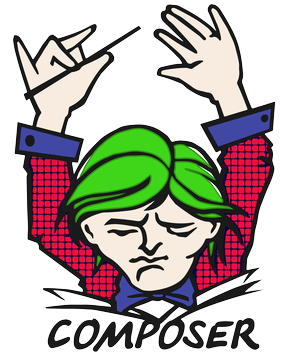 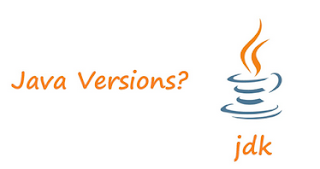 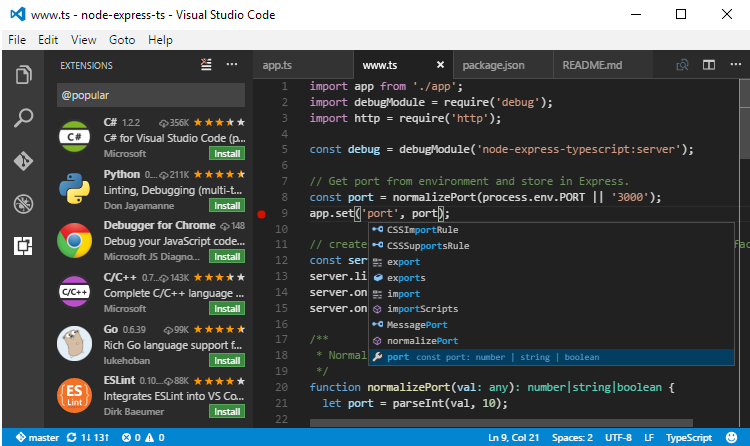 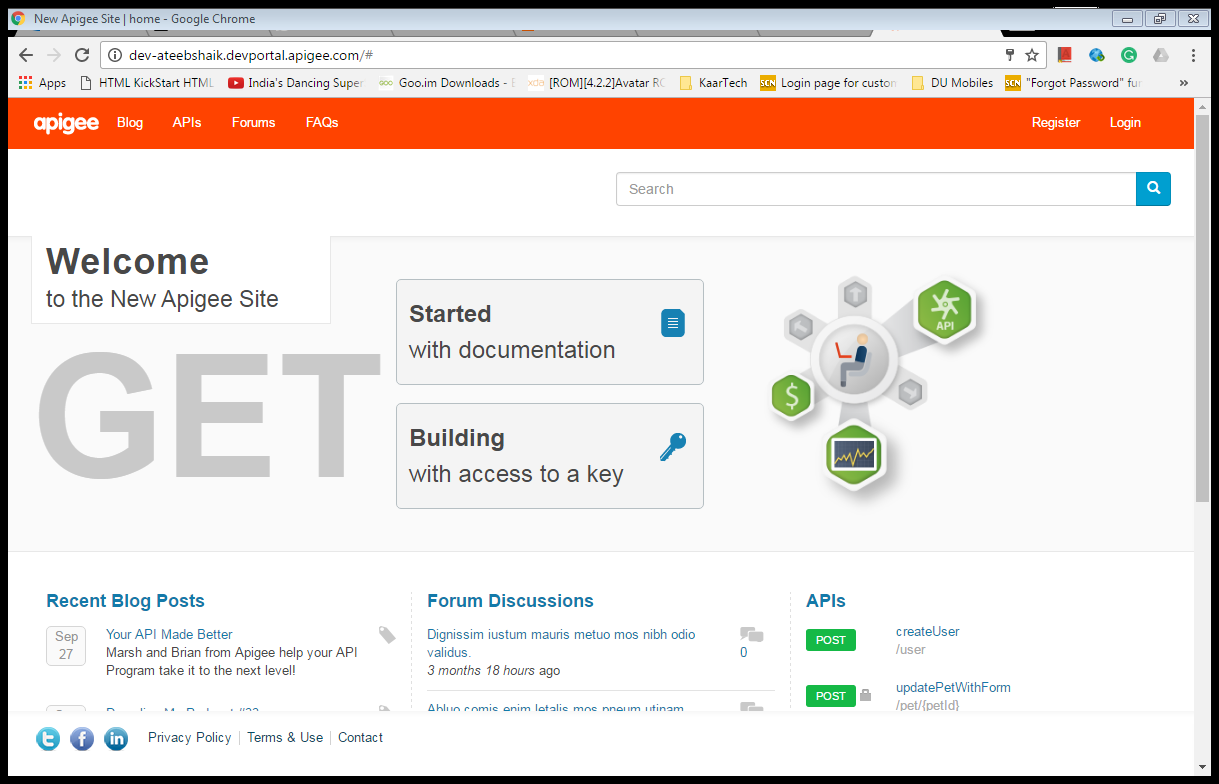